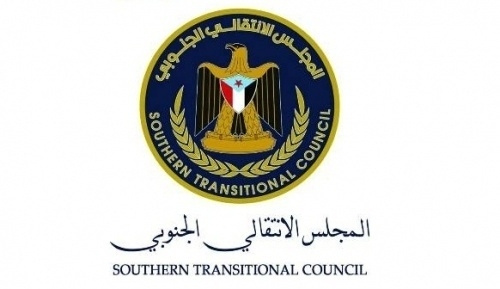 As we condemn and denounce all the aggressive practices and heinous crimes committed by these atrocious militias, we affirm that Bayhan today has become immune by the sacrifices of the heroes of our valiant armed forces.

We salute the heroes of the Giants forces and the southern resistance and the heroes of all our southern armed forces on various frontlines, and we hold on their hands, and we ask Allah Almighty to bless our honorable martyrs and accept them in mercy and forgiveness and to heal the wounded.

We affirm that we will continue to fight the Houthi militia alongside the Arab Coalition led by the Kingdom of Saudi Arabia to complete the achievement of the objectives of Decisive Storm.

We call on all the people of the three districts of Bayhan to practice their normal lives, and we stress that Shabwa is moving towards achieving security and stability.

We affirm our support to the governor of Shabwa governorate, Mr.  Awad Mohammed bin Al-Wazir, to heal the wounds of war, and what was left from the practices of the frivolous forces over the past years, in a way that contributes to strengthening cohesion and fraternity among the people of Shabwa and in a manner that achieves harmony, solidarity and cohesion on the basis of reconciliation, tolerance and southern solidarity.

We affirm the move forward towards the liberation of Mukairas district from the control of the Houthi militias, and the purification of all lands of the South from terrorist organizations, and we call upon all segments of our great southern people to unite, bond and close the ranks to face challenges and risks, and support the southern armed forces to secure the South and preserve public and private interests in every inch of the land of the South.

The Southern Transitional Council affirms its support for all efforts made to end all issues of revenge and tribal conflicts and to give priority to the higher national interest of the South.

Member of the Council Presidency