Under patronage of President Al-Zubaidi.. 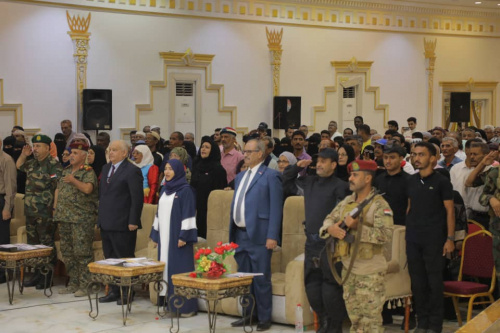 The ceremony was attended by Major General Shallal Ali Shaye, commander of the counter-terrorism forces, Major General Ali al-Bishi Abu Taher, commander of the Southern Land Forces, Brigadier Ahmed Hassan, Head of the Security Department in the Transitional Council, and Mukhtar Al-Yafei, Vice Chairman of the National Southern Media Authority, Head of the radio and television sector in the authority, in which it presented a set of cultural and artistic shows, which included reciting poems, presenting a number of songs and folk dances, and displaying theatrical sketches and operetta entitled "The Victory Parade" that tells the story of the struggle of the people of the South and the most prominent historical stages they have gone through.

As part of the ceremony, the book of South Postage Stamps - Identity of a Homeland was announced by researcher Aref Al Hariri, which included a rare collection of South stamps dating back to the year 1839 until the year 1990.

The ceremony was attended by a number of members of the National Southern Media Authority, heads of departments of the General Secretariat and committees of the National Assembly, military and security leaders, social and cultural figures and a group of citizens. 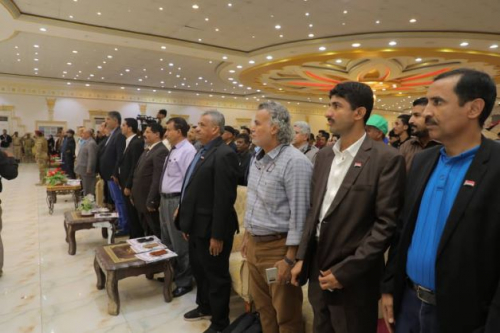 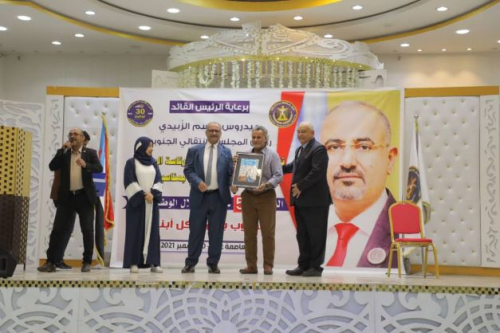 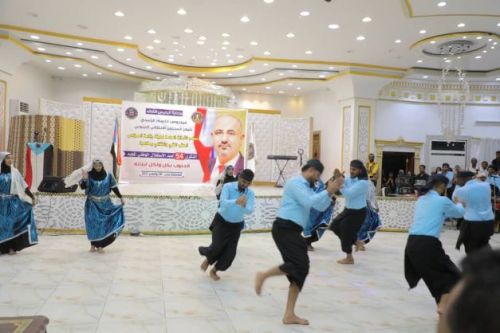