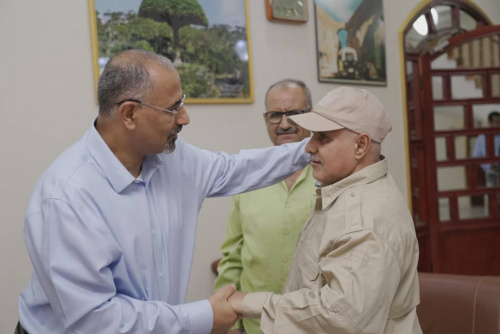 The President of the Southern Transitional Council, Supreme Commander of the Southern Armed Forces, President Aidarous Qassem Al-Zubaidi, received on Tuesday, in the capital, Aden, a group of well-wishers on the occasion of the blessed Eid al-Adha from people of various segments of southern society.

While receiving the well-wishers, President Al-Zubaidi held several meetings with a number of social, political, military, religious, societal and academic figures, and exchanged Eid greetings with them on the occasion of the blessed Eid al-Adha.

President Al-Zubaidi stressed, to the attendees, the importance of the concerted efforts of all the people of the southern community, in a way that contributes to the country's exit from the miserable situation in which it is currently living.

President Al-Zubaidi called for fraternity and compassion among the southern community, especially in this difficult stage that the southern homeland is going through.

For their part, the well-wishers expressed their full support for all the efforts made by the Southern Transitional Council at all political, military, diplomatic, humanitarian and economic levels, aimed at serving the cause of the south and its steadfast people.

They also affirmed their full support for the political leadership of the Southern Transitional Council, represented by President Aidarous Qassem Al-Zubaidi, until achieving the goal of the martyrs and wounded of the south, which is liberation and independence, and the restoration of the state of the south on its entire borders before May 21, 1990. 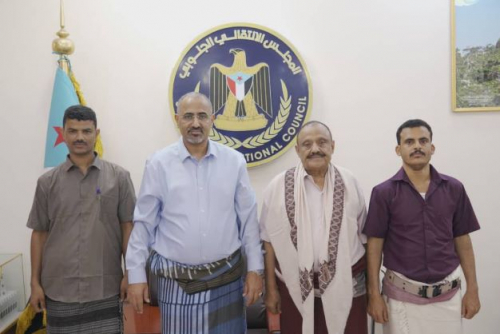 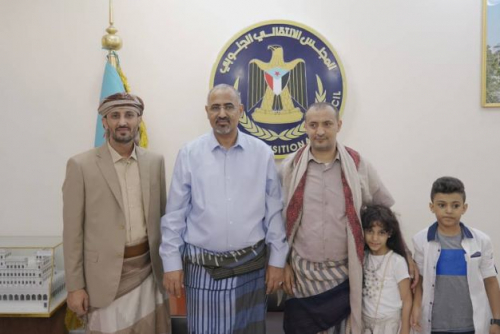 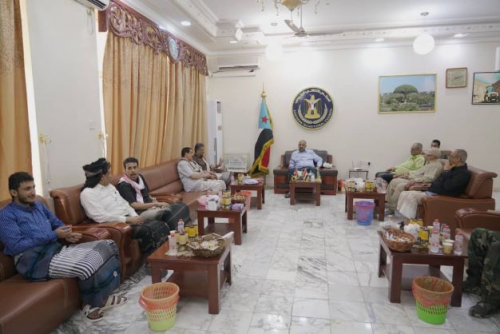 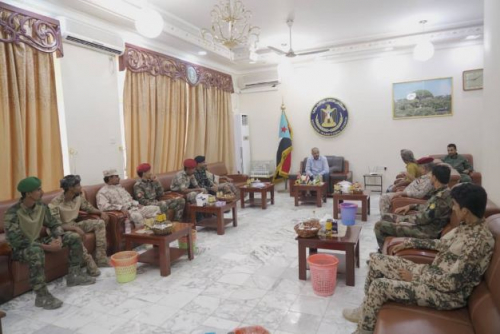 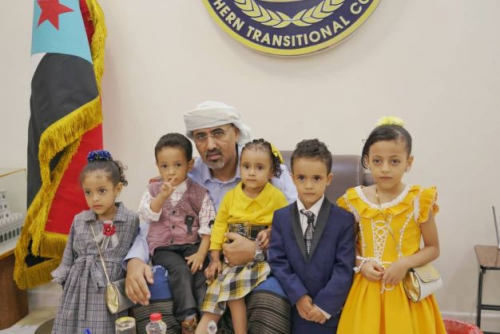 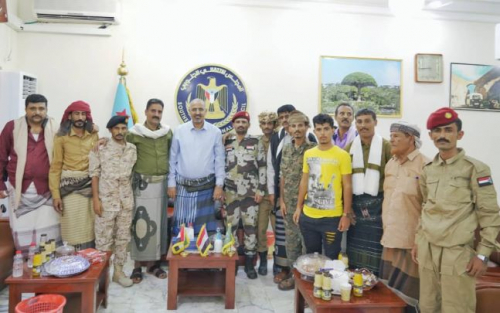