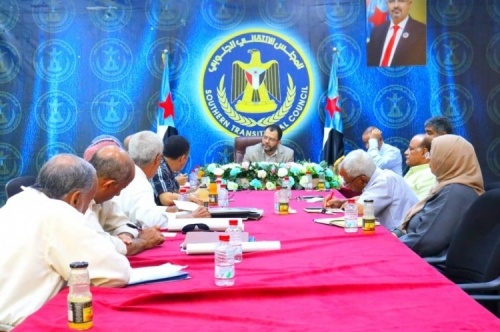 Al-Kaf welcomed the participants praising the patriotic spirit of them to defend the homeland civil institutions, and their efforts to develop the scientific research.

Al-Kaf said that this first meeting aimed at establishing and arranging the priorities and foundations of the upcoming meetings including the development of a database of competencies and qualities to be utilized at the level of Aden the capital and the rest of the governorates of the South.

During the meeting, the participants discussed the general national issues, and the dangers facing all fields, and the effective role of the National Association for Scientific Research and its members in the society, and the special standards and mechanisms to confront the misuse of lands and the destruction of the southern institutions.