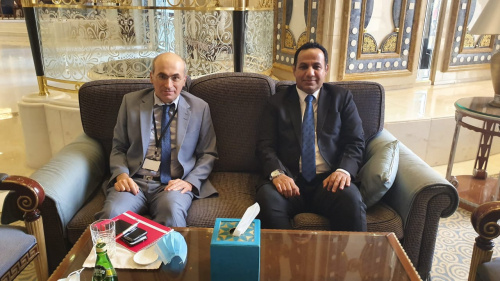 The representative of the General Department of Foreign Affairs of the Southern Transitional Council, Adel Al-Shabhi, met on Tuesday, in the Saudi capital, Riyadh, Christopher Katsian, Deputy Ambassador of the Republic of France to Yemen.

At the beginning of the meeting, Al-Shabhi welcomed Mr. Katsian and conveyed to him the greetings of President Aidaroos Qassem Al-Zubaidi, the President of the Southern Transitional Council, Supreme Commander of the Southern Armed Forces, and discussed with him developments on the Yemeni scene and what is related to the implementation of the Riyadh Agreement, in which the two sides valued the efforts made by the Kingdom of Saudi Arabia in this matter.

For his part, Mr. Katsian thanked Mr. Adel Al-Shabhi for the warm welcome, stressing on the importance of implementing the Riyadh Agreement, and the support of his country for any efforts that would lead to peace in the region 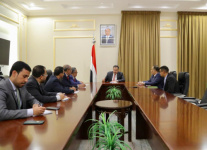 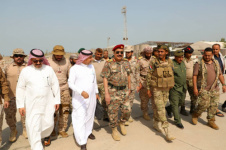 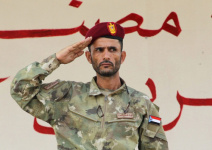