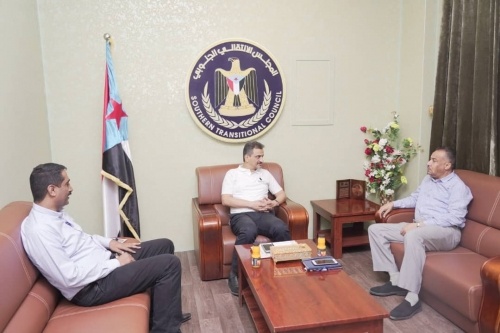 The meeting discussed a number of topics and issues related to the progress of work, and the level of performance of the staff, and the efforts of employees in collecting tax revenues from the productive and revenue sectors.

The Secretary-General listened to the main obstacles and difficulties facing the tax office in the capital Aden and in a number of governorates.

The Secretary-General praised the efforts made by officials and directors of departments and sections of the Tax Authority to strengthen the work of state institutions.

For their part, officials of the Tax Authority expressed appreciation for the efforts of the leadership of the Council, and their hopes and aspirations that the next phase will see improvement and development and the advancement of the State institutions and productive and services sectors. 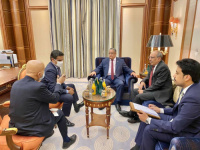