Press Statement by Official Spokesperson of the STC on the Campaigns of Suppression, Arresting and Raiding on the people of Hadramout Valley

Press Statement by Official Spokesperson of the STC on the Campaigns of Suppression, Arresting and Raiding on the people of Hadramout Valley 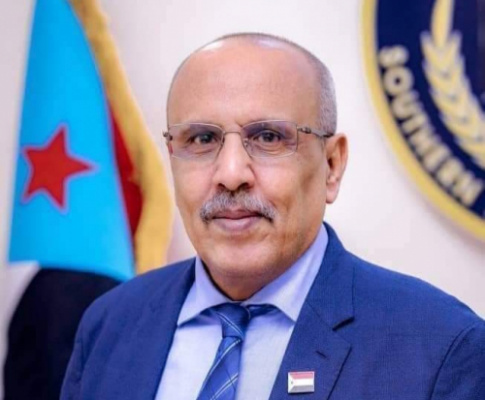 Once again, the forces of the First Military Division has revealed its terrorist nature when they confronted the youth of the city of Seiyun and their civil disobedience with firing bullets and arresting, chasing and cracking down campaigns.

As we affirm our full support for the people of the districts of the Valley and Desert of Hadramout and their demands to transfer the forces of the First Yemeni Military Division to the confronting frontlines with the Houthi militias in implementation of the outcomes of the Riyadh Agreement and Consultations, we will only be on the side of our people in the Valley and Desert of Hadramout against extrajudicial arresting and

ruthlessly chasing down campaigns. Likewise, we, in the STC, will never be tolerate with a no-win situation represented by the First Military Division and its reinforcement of terrorism since its invasion of Hadramout in 1994, or any terrorist forces and organizations in the Desert and Valley of Hadramout and all the lands of the beloved South.