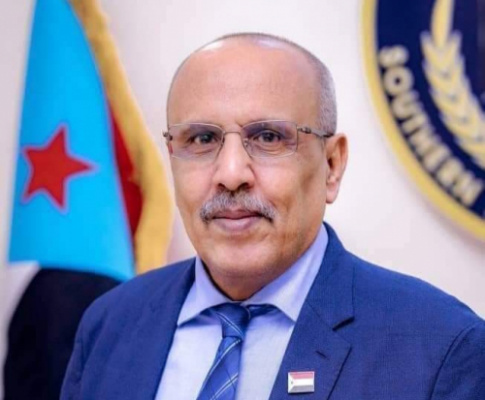 On the third anniversary of the signing of the Riyadh Agreement on November 5, 2019, the top pressing need remains to complete the implementation of the terms of that agreement and to end the process of procrastination in implementing its remained provisions, including the transfer of the military forces from the Valley of Hadramout and Almahra governorate to the fronts, in addition to completing the appointment of governors and security directors in the remained governorates, as well as the necessity of restructuring and activating the role of the Central Organization for Control and Auditing, the Supreme National Anti-Corruption Commission (SNACC), and the Supreme Economic Committee, further to implementing all the procedures of the Riyadh consultations, foremost of which is restructuring the state institutions and making the requisite changes in the diplomatic corps.

As we reiterate our adherence to the essentiality of completing the implementation of the Riyadh Agreement and the outcomes of the Riyadh consultations, we affirm that continuing obstruction exacerbates tensions and crises whose consequences will no longer be borne by the people of the South in a way that puts us before a national responsibility and options

open for preserving our people’s rights to a decent life and bringing triumph to their firm will.