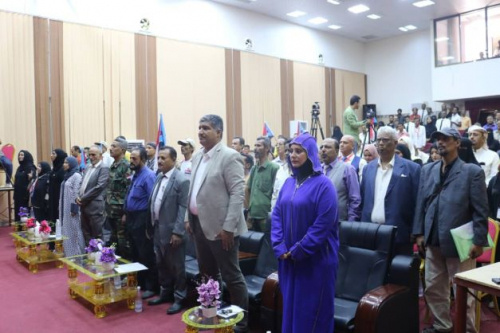 In the event, which was attended by Abdullah Al-Yazidi, Undersecretary of Lahj governorate, and number of heads of the General Secretariat departments, and social figures, and a group of citizens, Mr. Mohsen Wahib, the governorate’s Undersecretary for Education Affairs in the capital, Aden, delivered a speech in which he conveyed to the attendees the greetings of the governor of the capital, Mr. Ahmed Lamlas, in which he touched on the importance of this occasion, which holds a great place in the hearts of the people of the South.

Ms. Randa Akbour, Director of the Culture Office in the capital, Aden, also delivered a speech in which she indicated the importance that the Culture Office attaches to this national occasion, which is her first official event since her appointment, calling in her speech to pay attention to cultural aspects in the capital, Aden, and support it to provide cultural work and display it appropriately. 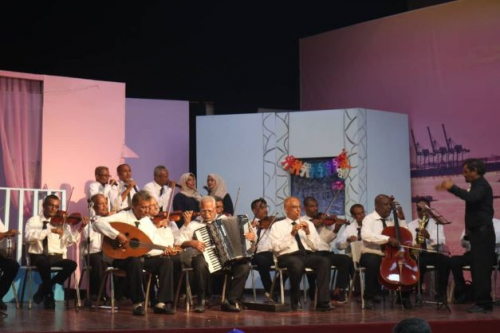 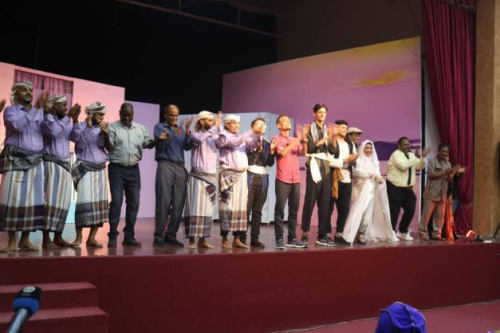 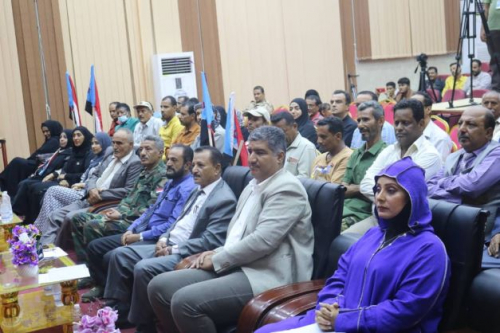