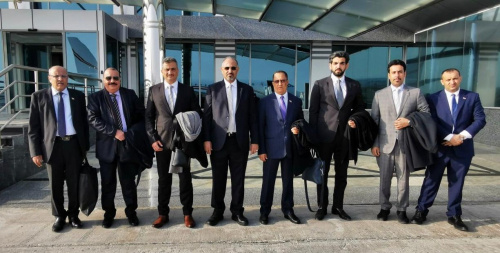 It is scheduled that President Al-Zubaidi and his accompanying delegation will meet during his visit with a number of Russian officials in the government, the Senate and the House of Representatives (Duma), in addition to specialized centers and scientific institutions, to discuss files of mutual interest, ways to achieve peace, and to enhance security and stability in the South, Yemen and the region, in which meet the legitimate aspirations of our Southern people.