Terrorism in Hadramout Valley requires speeding up its liberation

Terrorism in Hadramout Valley requires speeding up its liberation 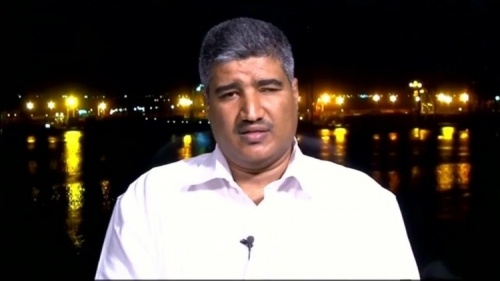 The terrorist forces and their sponsors in Hadramout valley renewed their criminal acts on Friday by committing a bloody massacre that killed six innocent civilians, including a child, and wounded six others when an explosive device was planted on the main road in Al-Anin area of Al-Katn district in the middle of Hadramout valley.

In this context, we call upon the brothers in the Arab coalition countries led by the Kingdom of Saudi Arabia and the United Arab Emirates to respond quickly to the requests of our people in the valley and desert of Hadramout to hand over these districts to its citizens to administrate the security, militarily and civilian tasks of their districts and to evacuate the foreign forces there, that are approved by facts their links and sponsorship to terrorist organizations which are shedding the blood of our people in Hadramout valley.

May Allah have mercy on the martyrs of the terrorist massacre that hurt Hadramout and all the provinces of the South, and the healing for the wounded, and shame to be on the terrorist killers and their sponsors. 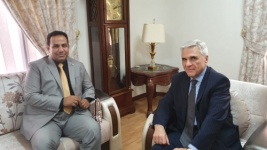 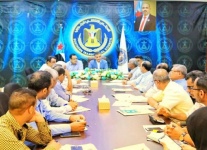