The International Workshop on the Southern Issue Concluded Today

The International Workshop on the Southern Issue Concluded Today 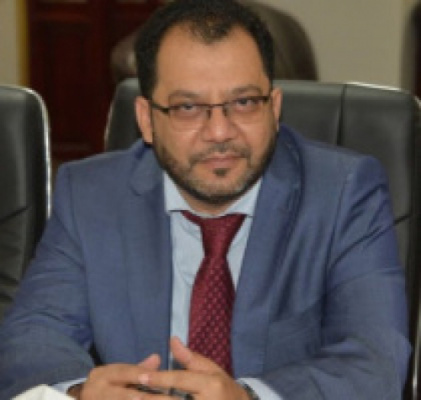 A number of southern representatives participated at the workshop which lasted for two days, where Mr Adnan Alkaff represented the Southern Transitional Council.

Participants were   broken into three working groups to discuss key issues related to the south, and develop policy pitches on mechanisms to better communicate with and engage southern leaders and groups.
The workshop started on Tuesday chaired by Mr. Thanos Petouris, SOAS, and University of London

The first session was on, ‘Southern Yemen in Historical Context’.

The People’s Democratic Republic of Yemen (PDRY) was a 23-year experiment in socialist state-building on the southwestern tip of the Arabian Peninsula. What were the country’s internal dynamics, what drove unity with the north - and the formation of Hirak.

‘ Yemen’s Transition and Southern Frustrations’.   Since the civil war began, key issues that arose during the transitional period of 2012-2014 have often been overlooked. The session looked at the transition in general, with a particular focus on southern inclusion or lack of therein.

The third session in the workshop was chaired by, April Alley, International Crisis Group, ‘The Current Context’. Speakers provided an overview of the formation of key militias and other groups during the early days of the civil war, and the current context. The speakers were Peter Salisbury, Chatham House

Speakers for that session were Peter Rice, United Nations