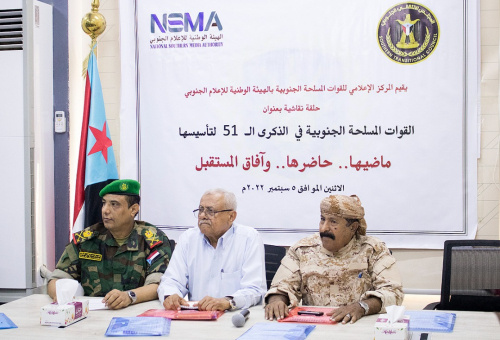 At the beginning of the discussion, which was attended by Major General Saleh Zanqul, the Chief of Southern General Staff; Prof. Ali al-Awlaqi, head of the Supreme Security Committee of the STC, Mr. Mukhtar Al-Yafe'y, deputy head of NSMA, Head of Radio and Television Sector, members of NSMA, several officers, and media members, Mr. Saeed Sa'adan, member of the Presidency of the in STC, delivered a speech in which he conveyed to all the attendees the greetings of President Aidarous Al-Zubaidi, the president of the STC and the supreme commander of the southern armed forces.

Mr. Sa'adan continued his congratulatory speech on the occasion of the fifty-first founding anniversary of the Southern Army, expressing happiness to be among such elite military and security commanders, media members, and warm southern personalities, referring to the vital role played by the Southern forces in this crucial stage, which is over-laden with hatched conspiracies against the South. At the same time, he appreciated the immense efforts made by the southern armed forces and their ultimate sacrifices in the past and present, which will definitely be remembered forever by one and all.

Then, Lieutenant Colonel Mohammed Al-Naqeeb, the official spokesman of the Southern Armed Forces, head of the Media Center of the Armed Forces, gave a speech in which he welcomed the attendees and all participants in the panel discussion, reviewing the objectives of the session in analyzing and reading the course of history and current changes, wishing to enrich the debate with sound visions, well-exchanged views, clearly-expressed opinions, and positively-presented proposals to establish a well-organized work that preserves the inheritance of the southern forces against multi-faced opponents and enemies who looted the southern archive to adversely use it against the South, its political leadership, forces and people.

Major General Mohammed Haitham Qassem, Committee Head of Restructuring the Southern Armed Forces, delivered a speech at the outset of which he prayed to Allah the Almighty to bestow His vast mercy on the martyrs of the South, after that he reviewed the progressing work of the Southern Armed Forces since its foundation, experienced stages on the ground, key role played in those stages and its major impact on the present time.

Brigadier General Abdul-Latif Abdullah presented a paper entitled "An Overview of the Southern Army and Stages of Development from 1905 to 1999." Brigadier General Ali Mansour al-Walidi, another researcher, gave a paper focusing on the Contemporary Southern Armed Forces; Initiation, Formation, Future Prospects, and Counter-terrorism Role, subsequently the panel followed by a high-level discussion with specific interventions on the presented papers. 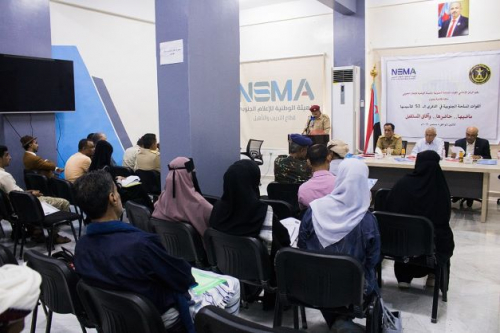 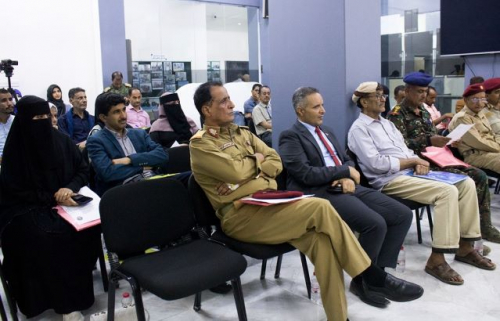