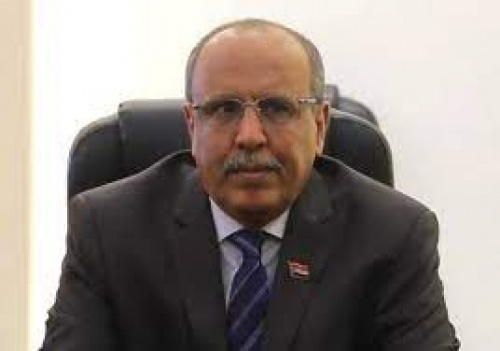 The fate of Dr. Mohammad Jaafar bin Sheikh Abu Bakr, head of the local leadership of the Southern Transitional Council in Hadramout governorate, and his deputy for university coordinating affairs, Dr. Hassan Saleh Al-Ghulam Al-Amoudi, and a number of Transitional Council leaders in the governorate is still unknown after the treacherous kidnapping carried out by the Muslim Brotherhood militia in Shabwa governorate when they took them from the military checkpoint in the area of Al-Khabiya in Bir Ali, Shabwa governorate, to an unknown destination, in a flagrant violation of political and civil rights.

In the face of this terrorist act, we hold the Muslim Brotherhood militias, usurping Shabwa governorate, the full responsibility for the lives of the kidnapped leaders, and we announce that the delegation of the Southern Transitional Council suspended its participation in the consultations to implement the Riyadh Agreement, holding these militias, and their references in the Yemeni legitimacy system, responsible for the consequences of these actions, which are only implemented by terrorist gangs.

Member of the Presidency  of the Council