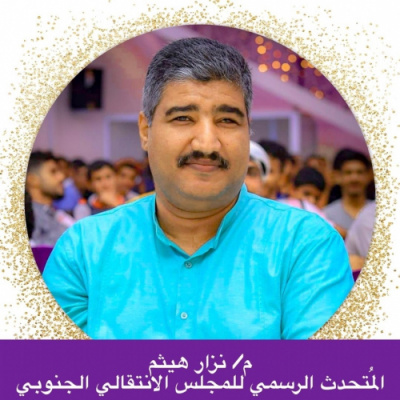 The Southern Transitional Council believes that freedom of expression is a right that cannot be reduced or infringed.

Hence, the Transitional Council has been and will remain committed strongly to protecting public rights and freedoms, including the right and freedom of expression, and it will not accept any prejudice to this right, or practicing on any acts that restrict it.

What is unfortunate is that the forces of the so-called legitimacy still believe that they can, through the counterfeiting of dociments and data, to make the Council appears as an institution that works to restrict rights and freedoms and practices silencing mouths, as legitimacy does through acts of repression and abuse of media and press personnel, to the level of inciting against media cadres, as happened to the martyr the global photographer Nabil Al-Qaiti, may Allah have mercy on him.

While we were in the Transitional Council expecting the institutions of the so-called legitimacy will contribute even with a little effort to reveal who is behind the crime of assassinating Al-Qaiti, we were surprised by the intensification of its efforts to fabricate cases that did not take place with the aim of distracting attention from the main crime in an attempt to clear its name and mix papers related with terrorist crimes, and the continuous targeting and threating of southern media symbols by individuals and sides that are well known to them.

Based on all of this, the Transitional Council affirms that it is not related to any forged document aimed at restricting the freedom of any individual or media organization, regardless of the discrepancy with its political discourse. 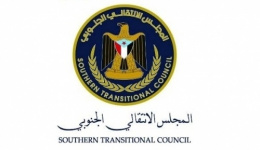 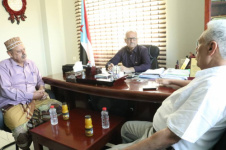