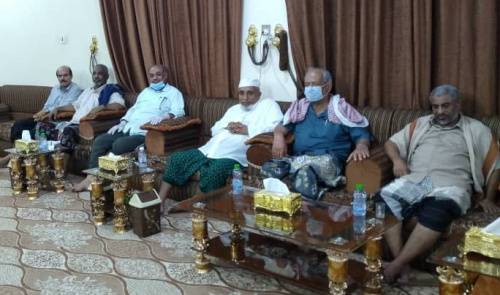 The local leadership of the Southern Transitional Council in Hadramaut governorate met on Wednesday, in Mukalla, the governor of Hadramaut, commander of the second military region, Major General Faraj Salmin Al-Bohsni.

The meeting discussed the latest developments in Hadramaut and the south in general in terms of the solidarity and complementary relationship between the Transitional Council and the local authority in light of the risks surrounding Hadramaut that threaten its social peace.

The two sides agreed on the necessity of strengthening the mutual relationship in a manner that serves the security and stability of Hadramout, and joint work in the framework of pushing forward the southern cause to achieve desired goal of our people.

The meeting also discussed the continuation of efforts to confront the Corona pandemic through the support of the Southern Transitional Council in the medical, relief and humanitarian field.

At the end of the meeting, it was agreed to regularize the periodic meetings and coordinate the joint steps. 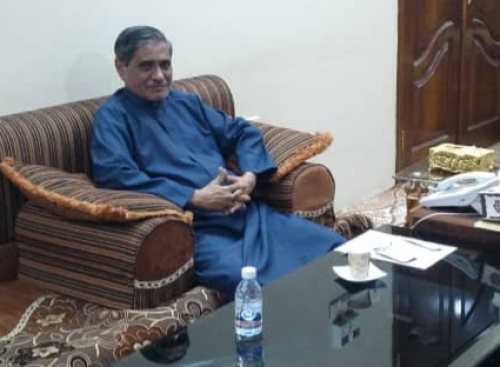