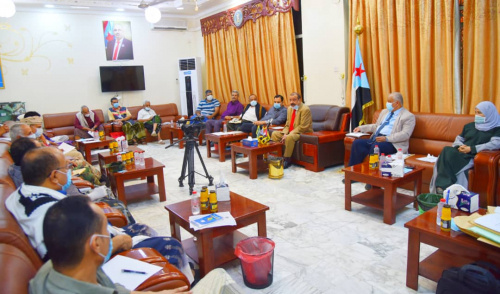 In the meeting, Major General bin Brik affirmed that the decision of self-administration was an urgent need to save our people from the gang of corruption that destroyed everything, stating that the past ten days since the announcement of self- administration witnessed the completion of many tasks in the framework of the success of this mission.

The meeting discussed the evaluation of work that followed the decision of the Presidency of the Transitional Council to declare a state of emergency and self- administration for the south, and the requirements of work during the next stage.

The meeting approved a number of important decisions and procedures to be implemented during the next stage, the most important of which is the formation of decentralized administrative committees and oversight committees in the governorates and in the institutions in which members of the National Assembly, trade union committees, and the central organization for control and auditing in each institution will participate in its work, in presence of a representative of the local leadership of the Transitional Council, as official decisions will be issued for these committees.

The meeting discussed a number of measures and procedures to confront the Corona virus pandemic in the southern governorates, in coordination with the Doctors Without Borders mission "MSF".

In conclusion, the meeting approved a number of military and security measures regarding suspicious movements of hostile forces in the southern axes and fronts. 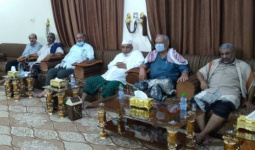 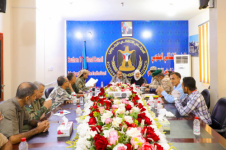 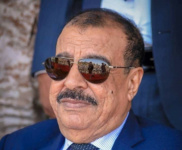 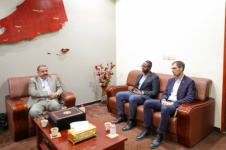 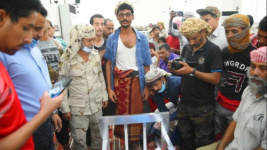