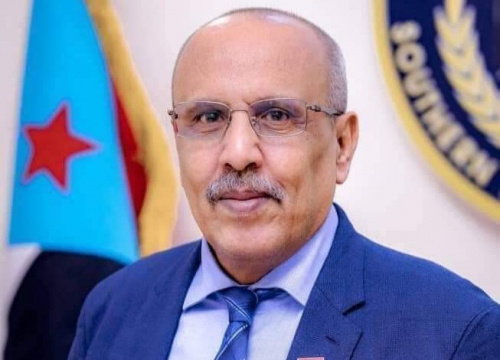 Once again, the terrorist Houthi militia committed a horrific massacre against the people of the Qadash area, north of Lahj governorate, in which a number of peaceful civilians, including children, were killed.

Indeed, this terrorist group has gone too far in its bloodshed in a manner that necessitates deterrence. It has become tangible that this militia targets the mass of civilians with missile strikes and its perpetration of war crimes against humanity that go beyond the laws of military war and do not have a statute of limitations as they focus on targeting civilians and economic facilities, the most recent of which was the targeting of Qana port in Shabwa governorate by a drone on Thursday, November 10, 2022.

As we call on our official brothers and friends to continue classifying the Houthi gang as a terrorist group, we affirm that our southern armed forces will keep a sharp lookout for the eccentricity and terror of that group.

Prayers for the martyrs

And a speedy recovery to the injured.