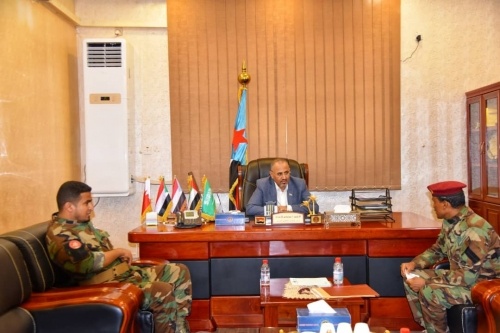 President Al-Zubaidi praised the awareness and readiness of the various southern forces and their willingness to do their duty as required, stressing on the sensitivity of the current stage and the necessity to bring together everyone's efforts to preserve all victories and the achievements of our people, expressing his confidence in the capabilities of our military forces to fulfill their role, saluting the steadfastness of the heroes stationed on various fronts.

For their part, the military commanders expressed their appreciation for the attention and care of President Al-Zubaidi, and his keenness to closely follow up the military situation, and provide the commanders with the necessary directions. 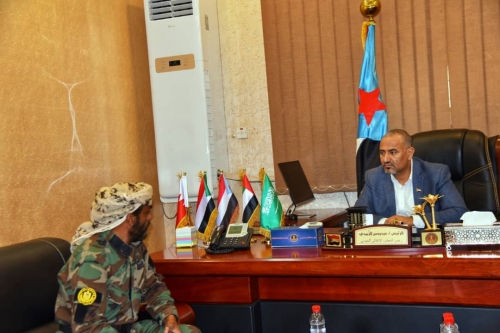