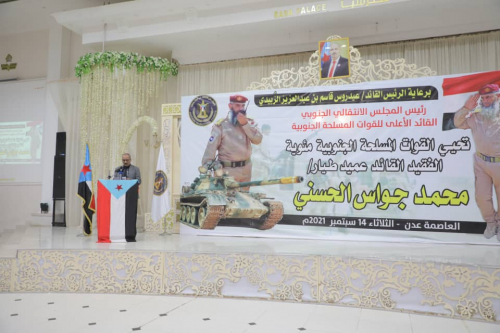 the event was attended by Eng. Nizar Haitham, member of the Presidency of the Council, Head of Transitional Council Executive in the capital, Aden, in addition to military and security leaders and family of the deceased and his companions, in which the Deputy Secretary-General of the General Secretariat of the Presidency of the Southern Transitional Council, Mr. Fadl Mohammad Al-Jaadi, delivered a speech at the event, conveying the greetings of President Aidarous Al-Zubaidi, to the family of the late Brigadier General Pilot Mohammad Jawas Al-Hassani, expressing his deepest condolences for the death of a national important icon of the South that history will remember in its brightest pages.

Al-Jaadi added, "Today we mourn a remarkable figure of our southern armed forces, a leader whose fields of honor and heroism witnessed his courage and wise leadership, as he deserved the title of the engineer of the battle against terrorism in all its forms, terrorism that is managed from one center that serves the Houthi project, so the positions of Jawas covered most of the arenas of honor in battles. He and his companions resisted the terrorist projects represented by Al-Houthi and the Brotherhood that are of unified orientation aim at blowing up the Arab project led by the Kingdom of Saudi Arabia.

Al-Jaadi stressed that Abyan "will remain, with its loyal men, a gateway to victory, and the spirit of its commanding hero, Mohammad Jawas is a beacon that will remain a guidance for us, and Abyan and all its men reject all forms of destructive and alien culture, as the south today will only be a participatory south that contributes to shaping its features, and our hearts in the Transitional Council are open to all southerners, with all their orientations, to proceed towards building for the people and the future of their children.”

Dr. Bassem Mansour, head of the media department in the general secretariat, head of the preparatory committee, delivered a speech at the opening of the event, in which he welcomed the attendees, and reviewed the efforts made by the media department to prepare for this event, including preparing a book that monitors the journey of the deceased, in addition to preparing a documentary film about the most important stages of his life.

Abdul Rahman, son of the deceased, Brigadier General Mohammad Jawas, in a family speech, he enumerated the virtues of his father and brother, the martyr Sameh Al-Hassani, who was martyred while fighting the hordes of ignorance and Brotherhood terrorism.

The event included the presentation of a number of poems about the deceased and his qualities. Then the leaders of the Transitional Council, and a number of military and security leaders honored the family of the deceased with the Shield of Loyalty.

A book was distributed about the deceased entitled “Engineer of the Battle of Confronting Terrorism” and a documentary film produced by the Aden Independent Channel was presented to the attendees, in which it talked about the life path of the deceased and some of the most important distinguished stations in his military life. 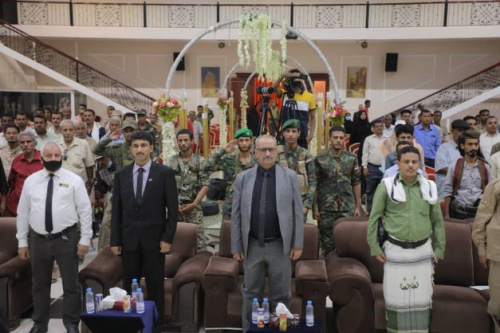 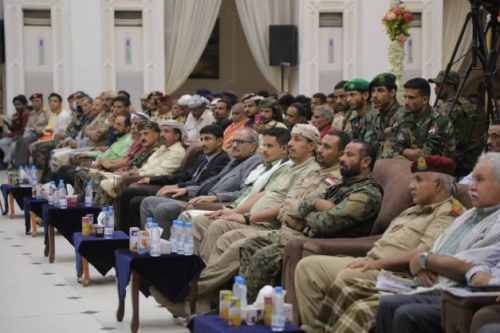 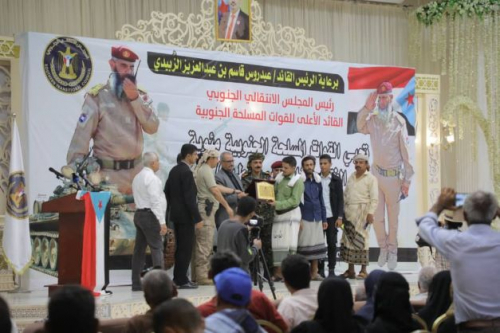 https://en.stcaden.com/news/9904
You for Information technology