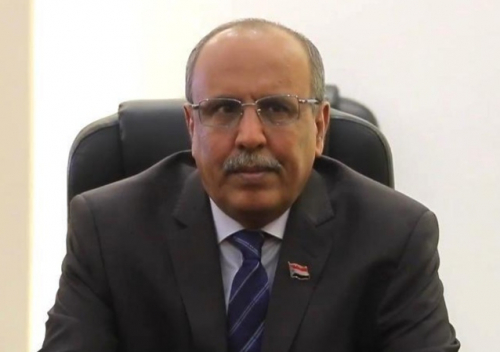 The Southern Transitional Council, while following with interest what is happening in the Islamic Republic of Afghanistan, expresses its strong condemnation and denunciation of the tragic terrorist attack that targeted Hamid Karzai International Airport in the Afghan capital, Kabul, which led to dozens of deaths and injuries.

While the Transitional Council renews its position rejecting violence, criminality and terrorism, it stresses the need for regional and international solidarity to confront and combat the threat of terrorism and extremism, particularly ISIS and Al-Qaeda, expressing at the same time its hope that stability and peace will prevail in Afghanistan and the entire region.

https://en.stcaden.com/news/9860
You for Information technology