Upon receiving well-wishers on Eid.. President Al-Zubaidi: Brotherly ties must be strengthened among southern community 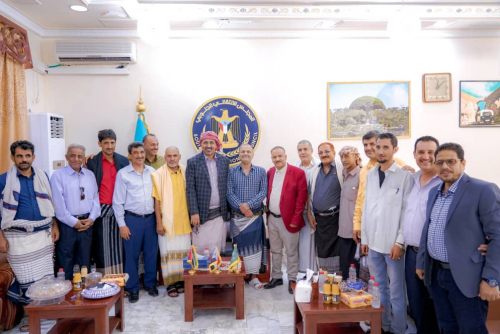 The President of the Southern Transitional Council, Supreme Commander of the Southern Armed Forces, President Aidarous Qassem Al-Zubaidi, today, Wednesday, received, for the second day in a row, in Aden the capital, the well-wishers to greet him on the occasion of the blessed Eid Al-Adha.

President Al-Zubaidi welcomed all the well-wishers, wishing that peace and security would prevail in the South, and the Arab region, and the whole world.

The well-wishers of President Al-Zubaidi were led by a number of ministers of the government of parity between the south and the north, and the commander of combating terrorism forces, military and security commanders, in addition to general managers in the local authority, dignitaries, social and academic figures, and a group of citizens, in which President Al-Zubaidi talk to them about the latest developments in the capital, Aden, in particular, and the South in general.

President Al-Zubaidi stressed the importance of getting close to citizens, to strengthen the brotherly ties among the southern community, and to make religious occasions a catalyst for promoting societal values.

President Al-Zubaidi called for spreading the spirit of love, peace and brotherhood among the southern community, and upholding the values ​​of southern reconciliation and tolerance.

For their part, the well-wishers highly valued the tremendous efforts made by President Aidarous Al-Zubaidi, aimed at restoring the state of the South with its full sovereignty on the pre-May 21, 1990 borders.

They wished that security and stability would prevail in the capital, Aden, in particular, and the liberated governorates of the South in general, stressing their support for all efforts undertaken by the security services and local authorities, in a way that contributes to establishing security and stability. 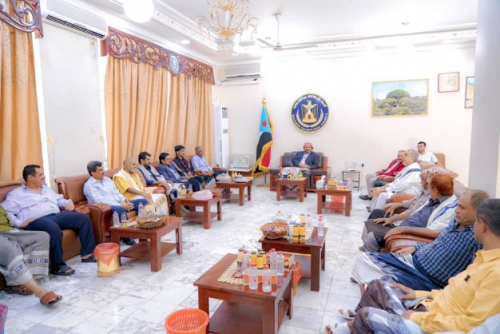 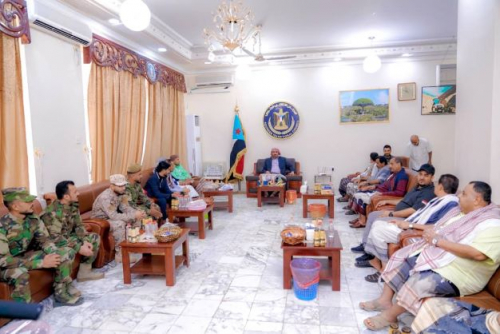 https://en.stcaden.com/news/9785
You for Information technology