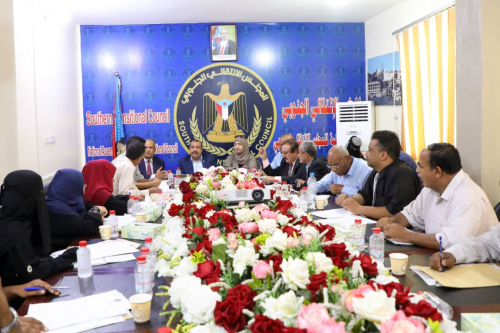 The meeting also dealt with issues related to the political and military aspects, as well as services, and the delay in delivering salaries of the military, as the heads of the committees were assigned to organize visits to the military sit-in camp located in front of the Arab coalition headquarters in the city of Borika during the coming period.

https://en.stcaden.com/news/9289
You for Information technology