President Aidaroos Al-Zubaidi receives the Ambassador of the United Kingdom 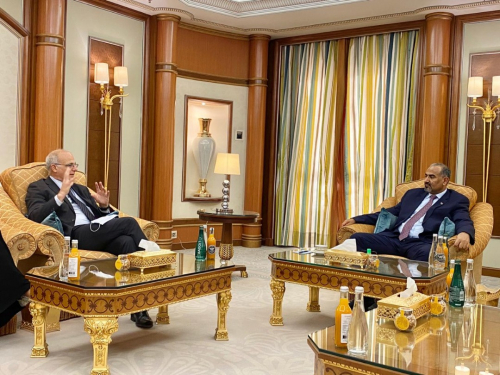 The President of the Southern Transitional Council, Supreme Commander of the Southern Armed Forces, President Aidaroos Qassem Al-Zubaidi, received on Monday, at his residence in the Saudi capital, Riyadh, the ambassador of the United Kingdom to Yemen, Mr. Michael Aaron.

President Al-Zubaidi valued the efforts of the Kingdom of Saudi Arabia, stressing on the principle of partnership, peace support, development, and rebuilding institutions including the Central Organization for Control and Auditing, and the Supreme National Authority for Anti-Corruption, and the Economic Council, pointing to the rejection of any regional interventions hostile to the Arab project led by the Coalition led by the Kingdom of Saudi.

The President also affirmed in the same regard the Transitional Council's support for the peace process led by Special Envoy Martin Griffiths under the auspices of the United Nations, as well as the Council's readiness to participate in the process, stressing on the impossibility of any real solutions without real and complete representation of the South at the negotiation table. 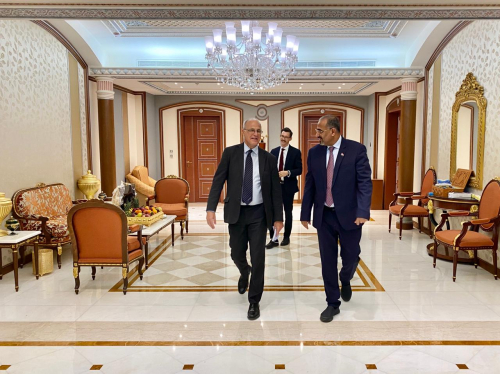 https://en.stcaden.com/news/9204
You for Information technology