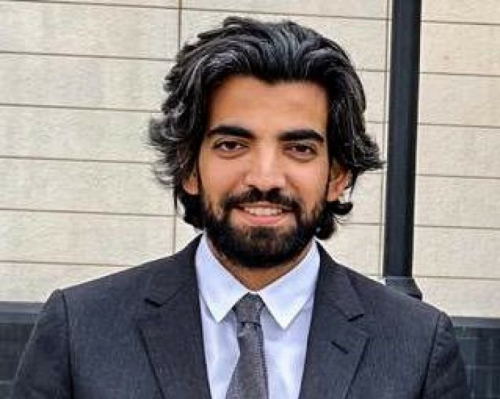 The member of the Presidency of the Southern Transitional Council, Amr Ali Al-Baidh, met on Friday, with a number of European diplomats from the Middle East and Gulf Group.

Al-Baidh confirmed that the Yemeni government, which is controlled by the terrorist Brotherhood, faced all of that with launching a surprise military attack on the locations of the southern forces in Abyan governorate.

For his part, Eng. Nazar Haitham provided comprehensive clarifications about the deteriorating humanitarian situation in Aden the capital, and the south in general.

While Dr. Amira Justin touched on the special efforts made by the Southern Transitional Council to involve the female cadre in the political process, as well as highlighting their positive role to end the war and bring peace.

https://en.stcaden.com/news/9166
You for Information technology