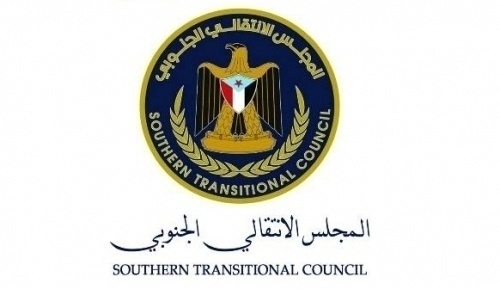 Harharah iluustrated that it was decided to hold the third session of the National Assembly during the period from January 13 to 15, which coincides with the fourteenth anniversary of southern reconciliation and tolerance.

Harharah noted that the choice of this date came to emphasize the importance of this occasion for our southern people, which calls for cohesion, rejection of differences and making the interests of the South above all considerations, indicating that the session will be held under the slogan "for the creative implementation of the Riyadh Agreement".

Harharah stressed that this session will witness important and firm decisions in light of the Yemeni government's failure to implement the Riyadh Agreement outcomes.

https://en.stcaden.com/news/8998
You for Information technology