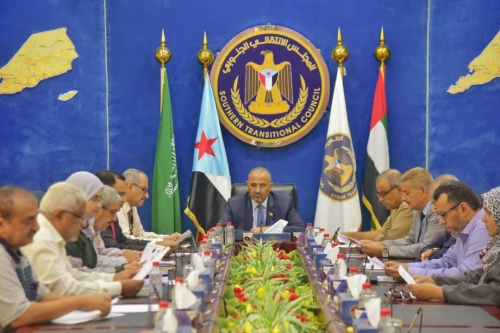 The meeting previewed the results of the Riyadh Agreement, reviewing the violations that have been committed by the Yemeni government to the agreement since after signing it, as the Presidency of the Transitional Council renewed its adherence to the need to implement the agreement in accordance with its outlined mechanism to thwart the Brotherhood militia attempts to spark a war in the south.

The Presidency also stood before the escalating terrorist acts that targeted the southern security cadres to disturb the security and general tranquility in the south by some Yemeni personals of power through activating terrorist cells in such circumstances, with the aim of deflecting attention to pass their suspicious plans.

https://en.stcaden.com/news/8918
You for Information technology