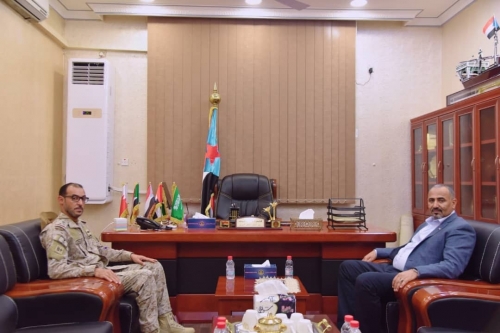 During the meeting, both sides discussed the mechanism of implementation of the Riyadh agreement, which was signed between the Southern Transitional Council and the Yemeni government.

President Al-Zubaidi praised the efforts made by the leadership of the Arab Coalition to normalize the situation in the capital Aden and the rest of the governorates.

https://en.stcaden.com/news/8901
You for Information technology