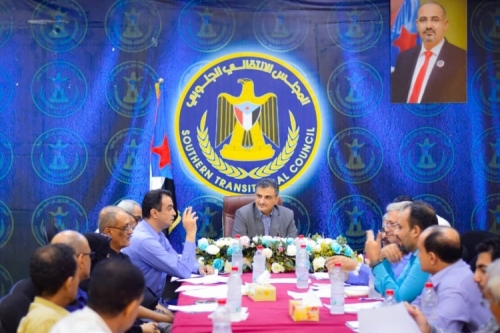 The meeting discussed the updates on the southern arena, and saluted the large crowds and the great demonstrations witnessed in Socotra governorate and Sayoun in Hadramout valley, which expressed the rejection of the people of the south to extremism and terrorism and stressed that the people of the south seeks a modern civil and democratic state.

https://en.stcaden.com/news/8718
You for Information technology