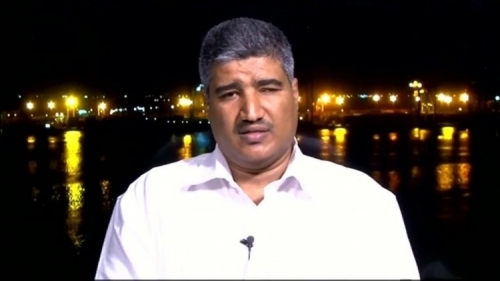 We express here our regret for the repeated futile attempts made by some parties to provoke sedition among the people of the South through social media, as well as adopting the fabricated news and use fake pages, publications, counterfeit groups and other obscene methods to defame others, and fabricate mock battles between opponents and supporters with southern names in a way that violates the freedom of opinion.

The last of these lies and false allegations was the leak of a false statement about the southern transitional council that is directed against one of the southern traders and investors in Aden the capital.

We confirm that all legal and technical evidence will be collected and documented by all promoters of sedition and this fraud from the various social media outlets, and there will be a processing of legal memoranda for any defamation crimes, and any attempt to defame the Transitional Council will not be ignored.

https://en.stcaden.com/news/8660
You for Information technology