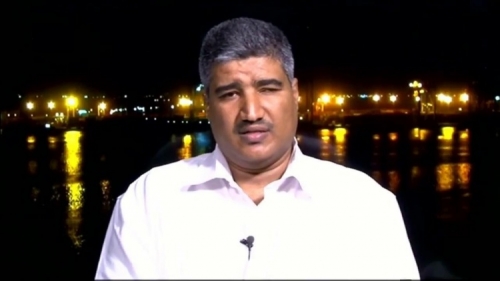 The Houthi escalation on various fronts along the borders with the south, accompanied by obvious slackness by the Yemeni government controlled by the Muslim Brotherhood, clearly reveals what we have already warned of an unspoken agreement between the Zaydi forces of the Houthi militias and the Muslim Brotherhood to work against the South and seek to undermine the efforts of the Arab Coalition that support the Peace Process.

Therefore, the war today for those is a renewed attempt to subdue the south to the centralism of Sana'a, even if it's Houthi, they belief this method will contain the aspirations of the southerners while in reality it's serving the Houthis and makes them stronger. This should be realized by the brothers in the Arab Coalition, The collusion with the Houthis to strike the south is an act that opposes the Arab project and against the victory achieved in the south.

On the battlefield, the liberated south does not get confused by the intimidation campaign of the Brotherhood-Houthi media. The southerners are now more capable of protecting their land, and our enemies of adventurers and their accomplices must realize that the south is hard-line, and the Transitional Council is fully prepared to face these dangers, and to secure the South, in which the Houthis have no other option but to suicide on the walls of the south.

Spokesman of the Southern Transitional Council

https://en.stcaden.com/news/8616
You for Information technology