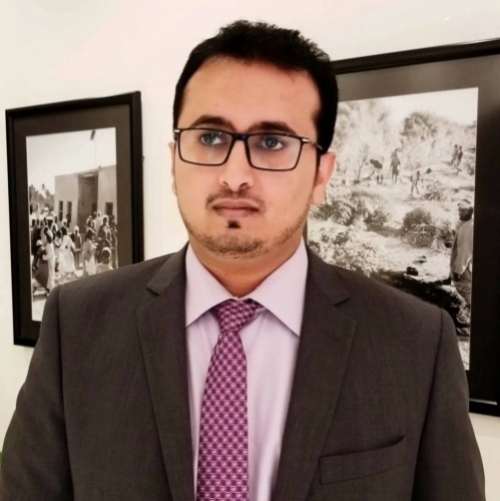 https://en.stcaden.com/news/8498
You for Information technology