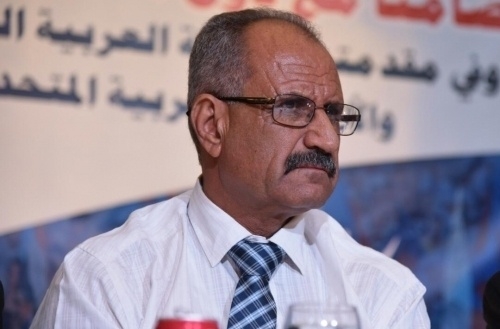 In press interview with "Al-Omana'a" newspaper, the acting secretary general, member of the southern transitional council, Fadhl al-Jaadi, talked about the corruption acts of the government of Ben Dagher.

Fadl al-Jaadi, indicated that they did not and will not be silent about the government of Ben Dagher corruption and systematic starvation policies that affected the people and tortured them by lack of services, and high rapid increase of prices, power cuts, and the manipulation with fuel, and the assassinations.

Fadhl al-Jaadi, stressed that "The government of Ben Dagher is one of the worst governments in the country history, and it renounces deliberate failure and has not done anything except continue practicing corruption and fabricating side battles,"

Al-Jaadi said: "Since we were governors, we have expressed our opinion about the government even though we were part of it in the local authorities. It is not our opinion just for today, we already raised the negative practices of the government on many issues to the president of the republic, and determined the matters and the failure sources"  Al-Jaadi added "We stand with the people, and with the choices of the people, we support the movements of the masses against this corrupted government, and the Transitional Council made its principled position clear in its final statement about the people's protection and support and the rejection of this government practices. He said "We are not in a war with the legitimacy to have a truce, we, as the President of the Transitional Council said before, will not allow the legitimate government to torture our people and our patience is running out".

Al-Jaadi assured there is no doubt the plan to spread chaos in the capital Aden and the liberated provinces, in which there are forces seeking to mix the cards because they have lost acceptance in the south, and therefore they are working with all their potential to create confusion and security unrest, but we say that our battle with terrorism and its tools continue and we will win.

https://en.stcaden.com/news/8353
You for Information technology