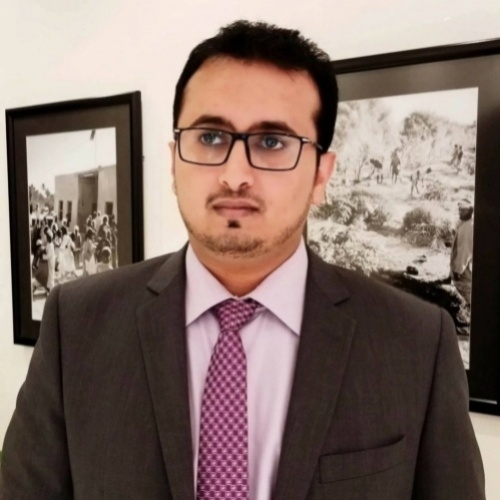 Lies, rumors and misinformation campaigns come out on a daily basis from 'media kitchens' and armies of web surfers to harm the Southern Transitional Council, Elite Forces and Security Belt with the objective to mix the cards and shake the confidence of the people of the South.

It's not a surprise to see them standing behind those kitchens, cause they consider themselves in an open war with a new reality in the South, A reality that threatens alliances of political and economic influences established since a quarter of a century, ain't no obstacle for them to bring back the situation to the pre-March 2015 but the Southern Transitional Council with its declared southern speech and project.

The same kitchens that attack the Southern Transitional Council, celebrate any southerner speaking about the six regions or bringing the northern armies to the South and the already resolved southern cause in the Dialogue Conference among other positions that deal superficially with the South. That is within the framework of the incessant pursuit for falsifying the Southern will and keeping the South in the House of Obedience.

The STC stances towards all files are announced, obvious and laid on tables of the United Nations, sponsors of the political process, permanent members of the Security Council and other regional and international actors. Those biased media campaigns will not harm the Transitional Council although, conversely, they make it more willing to face what is being plotted against the South, its people and its cause.

The days and the next stages are filled with many changes and events. The vow of the Council will always remain a man to man promise, a promise of freedom, dignity and glory, in sha Allah.

https://en.stcaden.com/news/8317
You for Information technology