We Renew our full Solidarity with the Southern Leaders 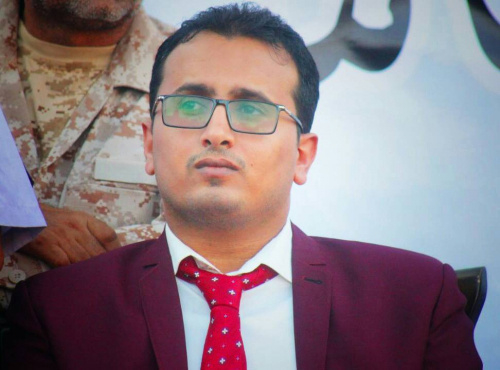 We followed with great interest on Wednesday the gathering of high-profile figures, dignitaries and activists of al-Sabiha tribes in the house of the Defense Minister Major General Mahmoud al-Subaihi who was captured and held as prisoner of war by the Iranian-backed Houthi militias. The meeting is meant to voice solidarity with him and with his family and to think carefully about the possible solutions for his release after three years of captivity.

The stubborn intransigence of the Huthi militias on giving any information about the Defense Minister Mahmoud al-Subaihi, Major General Nasser Mansour and Brigadier General Faisal Rajab, only reflects the retarded attitude of this group that shows no respect for moral values, international conventions, UN resolutions and human rights treaties.

As we renew our full solidarity with these southern leaders and their families, we call on neighboring countries, countries sponsoring the political process in Yemen, permanent members of the Security Council, the United Nations and the Red Cross to exert pressure on the Houthi militias to release them along with the others from captivity.

https://en.stcaden.com/news/8247
You for Information technology