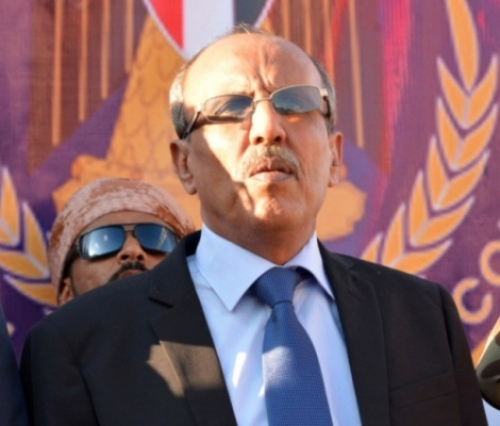 Member of the presidency of the Southern Transitional Council Ali Abdullah Alkatiri said that the people in Wadi Hadramout districts are sick and tired of the growing security deterioration and the increase in the murders of military and civil officials of Hadramout in full view of the security forces and the army affiliated to the legitimate government.

Al-Kathiri said in a press statement that the assassination of Omar Saleh Lardhi Director of Communications in Al-Qatn district this morning is the newest one in the continued killing in Wadi Hadramout, pointing out that these terrorist operations are committed in broad daylight and a few meters away from the Yemeni army camps and barracks.

The STC member Ali Abdullah Alkatiri called on the Arab Coalition led by Saudi Arabia and the United Arab Emirates for urgent intervention to stop the killing operations that target military and civil officials in Wadi Hadramout affirming that removing the Yemeni military camps from these districts and enabling the people of the region to take the responsibility of running their own affairs and securing their districts is the only way to cut off terrorist groups and to save our people in Wadi Hadramout.

https://en.stcaden.com/news/8023
You for Information technology