The STC Must Take Pragmatic Steps to Build a Progressive State 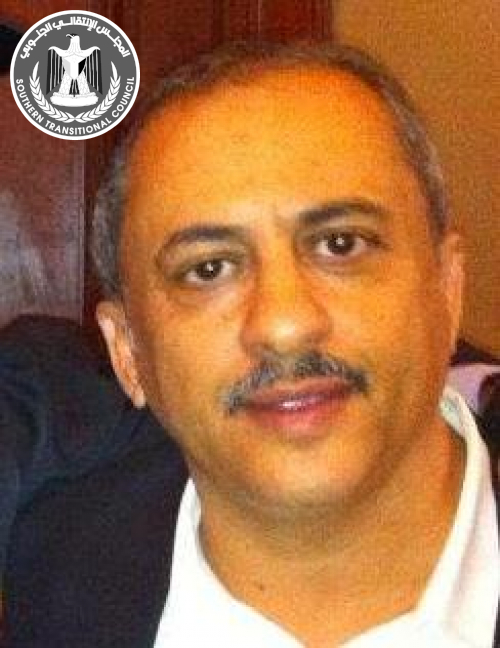 The Southern Transitional Council celebrated the 14th October revolution in Aden and in capitals throughout the world. In many ways, this revolution brought British colonialism to an end and a Southern independent state was established. The dream of independence brought with it many traumatic blows revealing sharp ideological factionalism between the various revolutionary groups and ever-present destabilization campaigns and military clashes between South and North Yemen. Today is a violent reminder that broad societal change would not occur easily or without repercussions. That said the STC is practically working and aspiring to establish a state in the South that brings all southerners together with prosperity, justice and hope as its guiding force. For me, there is every indication that STC plan for the future is a sign of the transition towards recognizing the good of the Revolution as well as lessons learned from a negative past. With the deterioration of living conditions in the South and intolerable corruption of the current political establishment and limited opportunities and high levels of poverty for so many people in the South, there are now positive lessons to be learned from the 14th October Revolution and the mistakes made by its leaders. It is now more important than ever for the Southern people represented by the STC to take pragmatic steps to build a progressive state that works for all its people and not just its leaders. Whilst we celebrate the 54th Anniversary of independence, the current levels of poverty, inequality, violence, and lack of opportunity across the governorates of the South, reveal that political independence is often a hollow prize if not reinforced by efforts to remake society along the lines of greater equality and justice for all.

https://en.stcaden.com/news/7937
You for Information technology