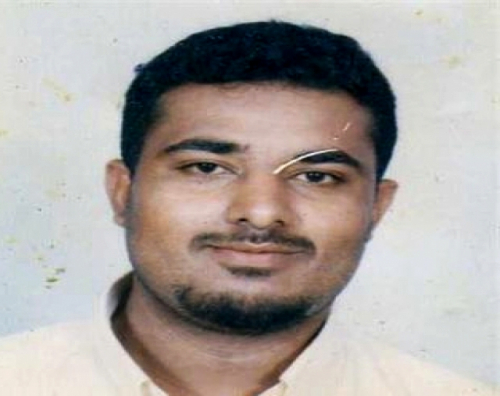 (New York) - Yemeni authorities should immediately conduct an impartial investigation into a deadly attack by soldiers on a peaceful funeral march on June 24, 2011, and hold those responsible to account, Human Rights Watch said today.

Around 1:30 p.m., army troops opened fire on tens of thousands of protesters during a funeral procession in the southern port city of Aden, killing one marcher and wounding at least 11 others, witnesses told Human Rights Watch. The marchers were mourning Ahmad al-Darwish, a Yemeni who died one year ago in police custody. Al-Darwish's family and human rights activists allege that al-Darwish was tortured to death and had refused to bury him for one year to press for an impartial investigation. Authorities released one key suspect, and investigations have stalled.

"Yemeni authorities should be prosecuting those responsible for Ahmad al-Darwish's death in custody, not gunning down those mourning his passing," said Joe Stork, deputy Middle East director at Human Rights Watch. "The authorities are compounding a past atrocity with a new one."

The soldiers opened fire with live ammunition on the unarmed, peaceful mourners in the Caltex neighborhood as they proceeded on foot and by car to a cemetery to bury al-Darwish, four witnesses told Human Rights Watch. The troops tried to block part of the procession and then fired into the air and at the protesters after they refused to stop, witnesses said. A few hours later, an explosion in Aden killed three security personnel and injured three other people in what local authorities described as a possible suicide attack by the Yemen branch of al-Qaeda, The Associated Press reported. No further details were immediately available.

Witnesses identified the slain marcher as Jiyab Ali Muhammad al-Saadi, 35. One witness said he saw soldiers shoot al-Saadi when he tried to persuade them to let the marchers proceed. A doctor said al-Saadi was shot in the chest. Al-Saadi was the son of a leading member of the Southern Movement, an opposition group that seeks independence or increased autonomy for southern Yemen, which was a separate country until 1990. The Southern Movement has joined the protests seeking Saleh's resignation and many members participated in the funeral march for for al-Darwish, who died on June 25, 2010, a day after he was detained in a counterterrorism investigation.

At least 168 people have died in Yemen in attacks by security forces or armed, pro-government assailants on largely peaceful protests that began in February against the 33-year rule of President Ali Abdullah Saleh. At least 27 of those deaths were in Aden.

Foreign governments should take measures that include freezing the assets of Saleh and top security officials and suspending all security aid to Yemen until such abuses stop, Human Rights Watch said.

"Foreign countries need to take concrete actions to stem these horrendous abuses and press for those responsible to be held to account," Stork said.

https://en.stcaden.com/news/7904
You for Information technology