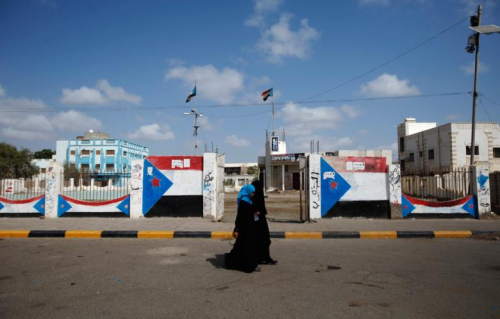 Justice Human Rights Organization documented eight sniper attacks on southerners by the Yemeni army and security forces only in Aden in 2012. There were women and children among the martyrs  . The organization also monitored two murders  of young people ( Adel Haitham Jaber and Farouk Abdo Ali ) during a celebration to mark the Land Day on July 7, 2012. In addition to a suicide bombing by the terrorist group of Al Qaeda in a busy neighborhood targeting Major General Salem Qattan, Commander of the Southern Military Region, the incident claimed the life of three innocent passers-by.

https://en.stcaden.com/news/7903
You for Information technology