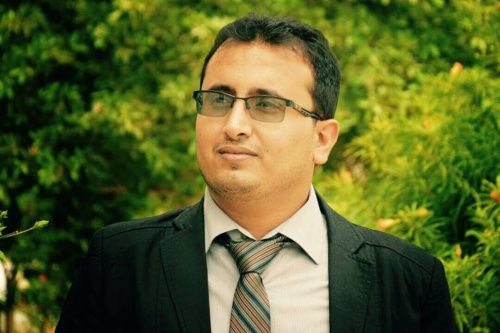 Since the creation of the Presidency of the Southern Transitional Council, counter media allocated all their capabilities to attack the Council, Qatar alone has spent millions of dollars to undermine the idea of creating such council, This campaign coincided with reginal agitation wave among the people of the South supervised by media outlets belonging to both, the legitimacy and the coupists.

Those parties believed that such campaigns would put the presidency under severe pressure , betting that it would lose its balance and take emotional steps that could lead to harmful consequence and turn the presidency into an adversary to different parties especially to our brothers in the Arab coalition countries.

But those parties shocked by the way that the STC presidency absorbed all all the campaigns and rumors and held its first meeting in Aden and what's more, the STC presidency joined the people in the one million march of the 7th of July, the black date that the people of the South turned it into a promise of victory. Only the great nations who could do that.

Presidency of the Council continued to go ahead and opened communication channels with the neighboring countries and the international community in addition to several personalities and components of the southern revolution. The STC presidency also approved the mechanism to open its branches in the southern governorates. This southern entity will soon be completed and the South will not be the weakest ring as it was, It is no longer possible to falsify the will of its people.

The Southern Transition Council will go on with clear vision to meet the coming merits affronting patiently and steadfastly all the changes that could arise on the political scene or on the ground .The Southern Transition Council will always derive its strength from the will of the great people of the South and will never disappoint those who are committed to this will.

https://en.stcaden.com/news/7812
You for Information technology