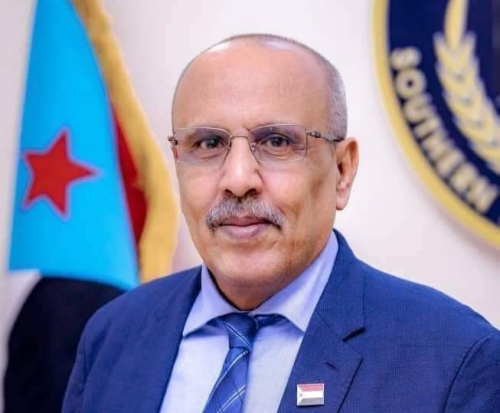 The Southern Transitional Council (STC) condemns the terrorist attack with two booby-trapped cars that targeted the city of Hiran, in the central region of Somalia, which resulted in a number of martyrs and wounded.

As we express our condemnation of these terrorist operations, we affirm our solidarity with our brothers in Somalia in the face of all forms of violence and terrorism that contradict the tolerant teachings of our Islamic religion and human values ​​and principles, offering our sincerest condolences and sympathy to the families of the martyrs of this treacherous attack and to the brotherly Somali people, and wishing a speedy recovery for the wounded.

https://en.stcaden.com/news/10766
You for Information technology