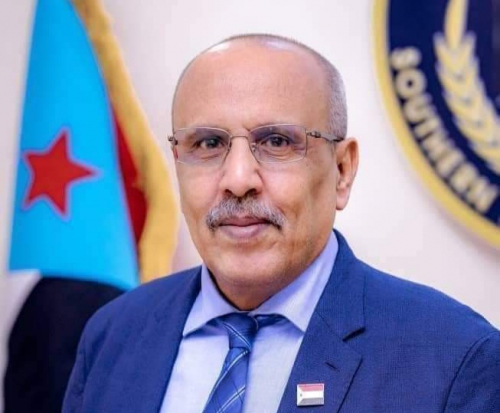 A news website loyal to Muslim Brotherhood, known for its enmity to the South, its cause and people published forged papers that were fabricated and counterfeited by certain forces, and claimed that were secret and issued by the STC, as we concernedly used to read such baseless and valueless information in this website and other corrupted or defeated forces that have used to publish and promote such media fabrications which reflect the status of confusion and hallucination experienced in such stated forces.

https://en.stcaden.com/news/10572
You for Information technology