Press Statement by Official Spokesperson of the STC on the occasion of the anniversary of liberating the capital, Aden 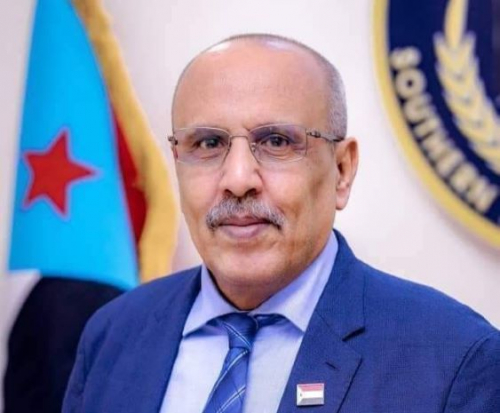 On the anniversary of liberating the peace-loving Aden, we proudly remember the heroic epics fought by the people of Aden and the South, in general, culminated by defeating the Houthi invaders, as a begining point for liberating all governorates of the South from violations of Houthi militias and terrorist groups.

This memory is repeated with a renewed pride for the immense support and backing by the official brothers in the Kingdom of Saudi Arabia, the United Arab Emirates and countries of the Arab coalition  in general, which was evinced in the brightest picture in the blood-combined in the battles of liberating Aden by people of the South and their official brothers in the Arab coalition to liberate Aden and exorcize the South governorates from the Houthi invaders and aggressive terrorist groups.

https://en.stcaden.com/news/10389
You for Information technology