Continuing To Reject the Occupation

Continuing To Reject the Occupation

The presidency of the Southern Transitional Council is reassuring you that it categorically rejects the presidential resolutions which were announced today on the 29th June 2017 and that the governors positions in the state remain in place .

Therefore, we ask our people on this occasion, to congregate in the capital Aden on the 7th July 2017 to denounce the continuation of occupation of the South which was on the 7th July 1994 and to demonstrate that the Southern people are refusing the practices of the leadership which have occupied the South then and to this day is continuing to work against the wishes of the Southern people, through using its influence as being the legitimate government.
We wish glory and eternity for the martyrs of our people and our revolution and our Southern resistance, Speedy recovery for the wounded and freedom for our prisoners. 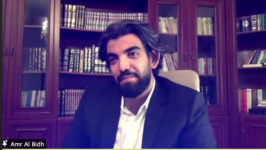 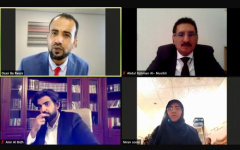 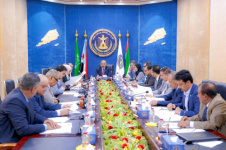