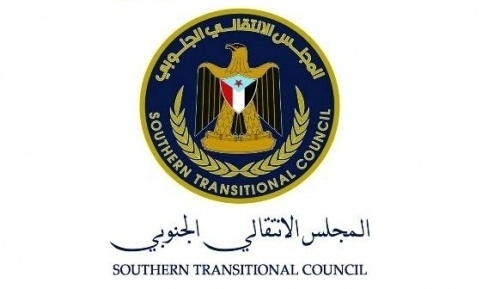 The President of the Southern Transitional Council, President Aidaroos Qassem Al-Zubaidi, directed to send aids and food baskets to those affected by the floods disaster in the city of Tarim in Hadramout governorate.

The head of the local leadership of the Council in Hadramout, Dr. Mohammad Jaafar bin Al-Sheikh Abu Bakr, stated that the President Aidaroos Al-Zubaidi, approved a first batch of urgent aid, that worth 25 million riyals, for the families affected by the disaster, in addition to two hundred food baskets.

He added that the local leadership in the governorate will also provide 200 additional food baskets.

bin Al-Sheikh Abu Bakr expressed in a press statement his thanks and appreciation to the President Aidaroos Qassem Al-Zubaidi and the leadership of the Council, for their interest and continuous follow-up of the repercussions of the rain and floods disaster that struck the city of Tarim on Sunday, and led to loss in the lives of a number of citizens, and caused destruction of homes and properties of other citizens, pointing to the local leadership in the governorate and the local leadership in Tarim District that will immediately start distributing aids to the beneficiaries of those affected by the disaster.