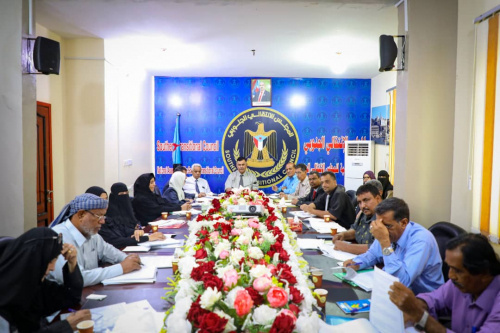 For his part, Mr. Nasr Harhara, the Assembly's Rapporteur, delivered an explanation for all the points that were raised in the meeting and how to overcome them to continue the work of the National Assembly’s committees.

At the conclusion of the meeting, the administrative body decided to submit a set of amendments regarding the internal regulations of the National Assembly to the next session of the Assembly, and it also took a number of decisions and recommendations regarding the development of work in the National Assembly and the relationship with the rest of the bodies of the Southern Transitional Council.